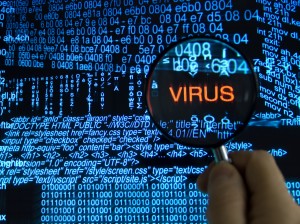 Significant spike in malicious spam emails containing links, as attackers move away from attachments in their efforts to spread Downloader.Ponik and Downloader.Upatre.

Attackers behind malicious spam campaigns have shifted their tactics in recent months and are increasingly attempting to infect victims by luring them into clicking on links rather than sending them malicious attachments.

Since late November, Symantec Security Response has seen a spike in the number of malicious emails using this tactic. Over the last six months, there were relatively few spam emails containing malicious links. For example, in October, only seven percent of malicious spam emails contained links. That number jumped to 41 percent in November and has continued to climb in early December.

Symantec advises users to be on their guard and to adhere to the following security best practices: